Australia might be out of the 2018 FIFA World Cup™ but the tournament has still yielded plenty of success stories for the Socceroos to take home.

Mile Jedinak's unrivalled dead-ball prowess, Trent Sainsbury's barnstorming performance against France and Tim Cahill's history-making cameo against Peru are all moments that will be cherished by the Australian public in the years to come. 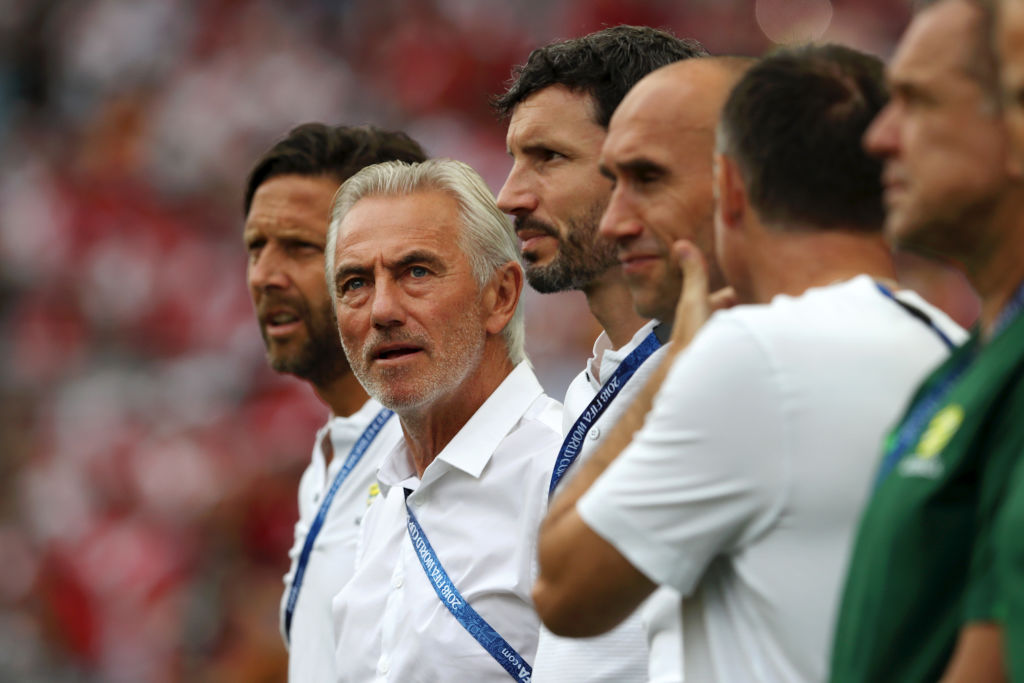 However, it is the performances of Josh Risdon and Daniel Arzani - two of the three current Hyundai A-League players in Bert van Marwijk's cohort - that merit a significant amount of praise as Australia prepares to bid farewell to the FIFA World Cup™.

Australia's campaign in Russia commenced with a watershed moment. For the first time in their FIFA World Cup™ history, all 11 players who started the Socceroos' Group C opener against Les Bleus had come through the Hyundai A-League.

With a combined 10 international caps between them, Risdon and Arzani entered the tournament as two of Australia's most inexperienced players.

But the exuberance and energy brought by both of the Hyundai A-League players will be among the many reasons why the Socceroos will look back at their time in Russia with fondness - and look ahead to the future with such excitement.

Risdon's ability to consistently overlap with Mathew Leckie down Australia's right side provided several moments of danger for the Socceroos, while the Bunbury-born defender's defensive duties were never neglected.

The Western Sydney Wanderers man arguably presses a claim for the most outstanding Group C performer in his position - in a field that includes France's Benjamin Pavard, Denmark's Henrik Dalsgaard and Peru's Luis Advíncula.

Risdon won more tackles (9) and completed more successful dribbles (4) than any of his right back compatriots, with only Peruvian flyer Advíncula offering better attacking contribution throughout the Group stage.

While Risdon's consistency helped establish a foothold for the Socceroos to be competitive in each of their Group C encounters, Arzani offered a lethal injection of match-changing panache from the bench.

The tournament's youngest player was a constant menace for tiring opposition defences when summoned by van Marwijk for his three substitute cameos against France, Denmark and Peru.

Arzani's ability to dart inside from wide positions and supply key chances for teammates so nearly made the difference for the Socceroos on each occasion.

As the Socceroos look toward the future and the defence of their Asian Cup crown in little over six month's time, both Risdon and Arzani have proven hugely valuable assets for incoming Head Coach Graham Arnold.

Alongside Newcastle Jets attacker Dimitri Petratos, Risdon and Arzani's impact on the world stage earmarks an important chapter in the evolution of Australia's domestic competition - and hopefully offers a sign of more potential to emerge in the future.

This article was originally published at: www.socceroos.com.au/news/homegrown-talent-shines-again-russia