How the J-League changed me: Duke

He honed his craft in Japan, and now forward Mitchell Duke is ready to show what he can do for the Caltex Socceroos.

Duke made over 100 appearances in all competitions for J-League outfit Shimizu S-Pulse after departing for the Shizuoka-based club from Central Coast Mariners in 2015.

It took just 21 seconds for the 28-year-old to score on his Hyundai A-League return for Western Sydney Wanderers against Newcastle Jets in February.

That was one of four goals Duke managed for the Red and Black in 11 appearances, form which made the Liverpool-born forward an ideal candidate to replace the injured Chris Ikonomidis in Graham Arnold's squad for next Friday's international friendly with Korea Republic.

Duke believes he has improved his game mentally and technically during his time spent in one of Asia's most challenging domestic competitions. 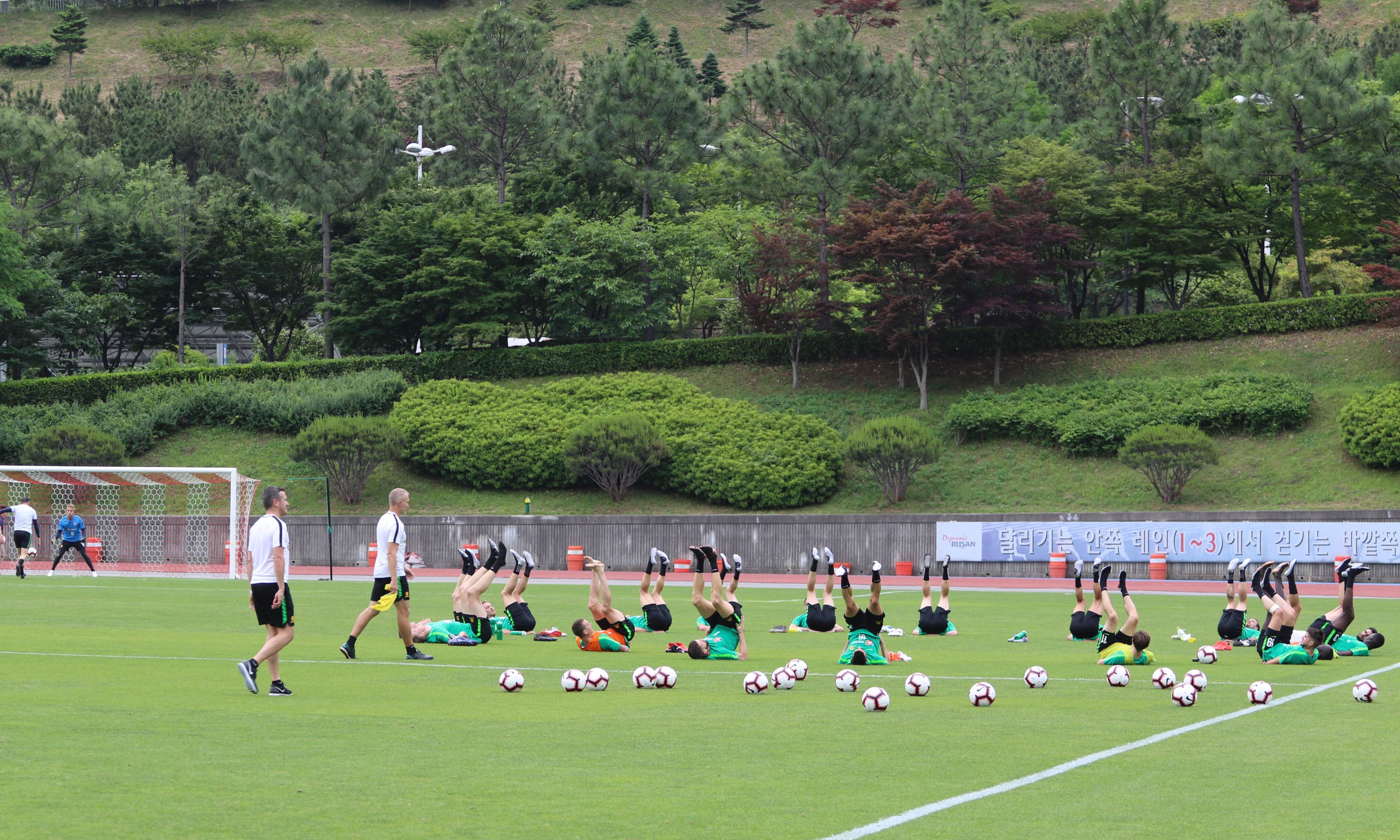 “It’s been a crazy journey,” said Duke, whose last appearance in the Green and Gold came in 2013.

“I feel like I’ve grown and learnt a lot as a player in the J-League, so now that I’ve got this opportunity [with the Caltex Socceroos], I’m ready to show what I’ve been doing.

“The four years I experienced promotion, relegation and back up again.

“Technically, I’d say it’s the best league in Asia — I was a bit raw when I arrived there, and I felt that was a main part of my game that I grew.”

Western Sydney Wanderers could go top of the NSW NPL 2 ladder when they host Blacktown Spartans on Sunday.