It’s win or bust for the Socceroos tonight when they take on Peru in their final Group C clash at the 2018 FIFA World Cup™ dream alive.

And even a win might not be enough for Bert van Marwijk’s troops, who will also have one eye on the other game, needing France to also beat Denmark if they are to reach the knockout phase.

So what will unfold in what promises to be a dramatic 90 minutes in Sochi, in what will be the first meeting between the two nations at senior international level?

Here's all you need to know about the clash with Peru and how you can watch and follow all the action in Sochi.

WHEN?: Wednesday, 12am AEST

COVERAGE: You can watch the game LIVE in Australia on SBS and Optus Sport, with coverage starting from 11pm AEST (Tuesday, June 26).

Tune in LIVE on SBS or stream via The World Game website or the 2018 FIFA World Cup app. Click here to find out how to watch LIVE on Optus Sport on your TV, mobile, table or computer.

How to follow: Fans can also keep up to date with all the previews and post-game content across our official social media channels, including exclusive behind-the-scenes video, interviews and highlights.

The veteran striker has endured controversy in the build-up to the tournament, having his drugs ban quashed to allow him to feature in Russia.

The 34-year-old, who plays his club football for Brazillian side Flamengo, is Peru’s all-time highest goalscorer with 34 goals in 90 appearances and is the nation’s talisman and their leader.

RUSSIA WRAP: Eight eliminated, six confirmed for Round of 16

In their first FIFA World Cup™ appearance in 36 years, things haven’t quite gone to plan for Peru. While their performances have been impressive, they haven’t made it count on the scoreboard going down 1-0 to both Denmark and France.

While Ricardo Gareca’s men haven’t lost any of their other matches played in 2018, they have gone just under 300 minutes of game time since they last scored a goal. 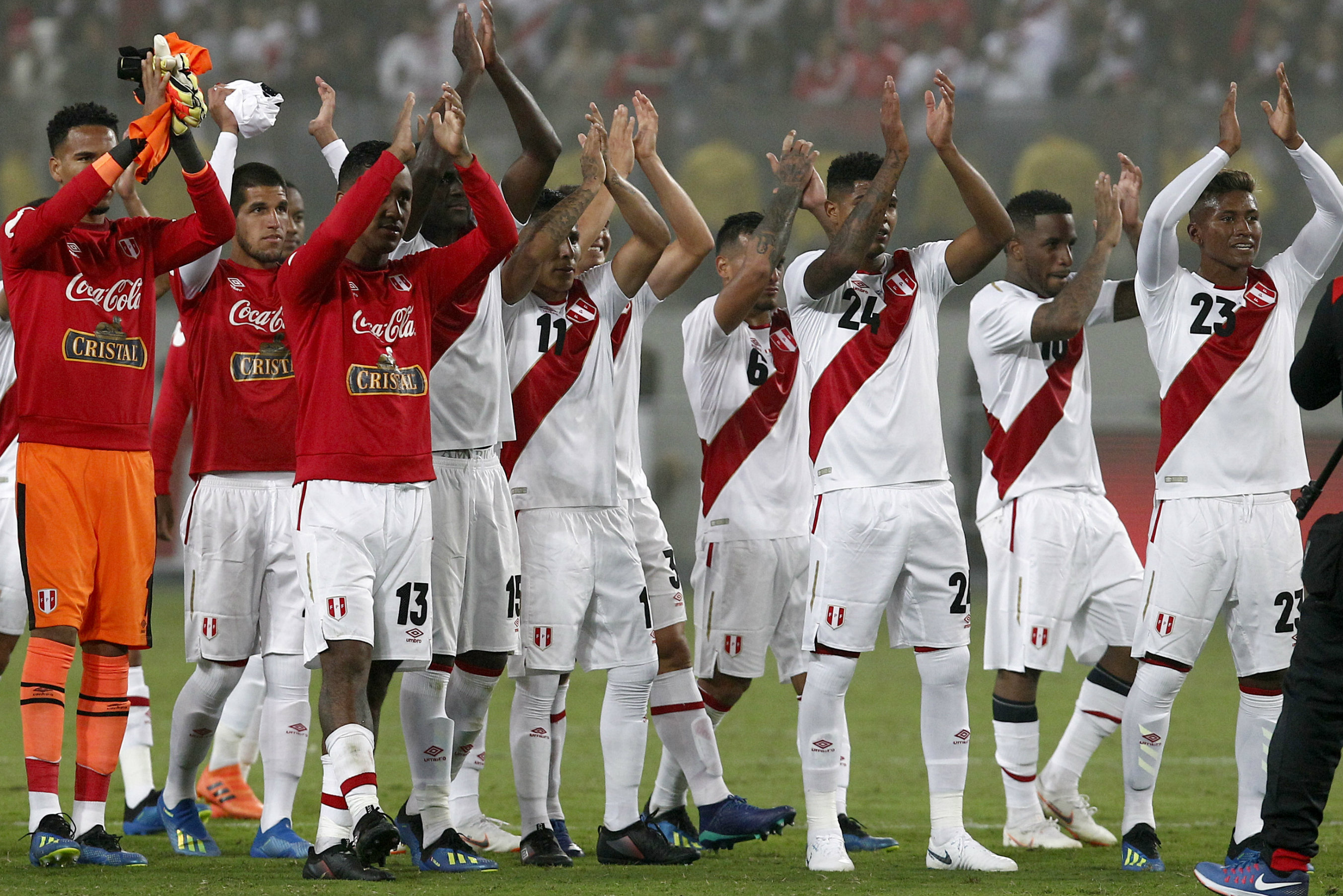 This will be the first clash between the two nations at senior international level.

This article was originally published at: www.socceroos.com.au/news/how-watch-follow-socceroos-v-peru

Denise O'Sullivan joins us on The Wanderers of Western Sydney

Denise O'Sullivan is the latest Wanderer to join us on our new podcast The Wanderers of Western Sydney hosted by Tim Gilbert.