How to watch Risdon and the Socceroos take on Denmark

The Socceroos will be in search of a vital win against their Scandinavian opponents tonight to keep their FIFA World Cup™ dream alive.

It will be the fourth meeting between Australia and Denmark in Thursday night's clash at the Samara Arena, with the Socceroos last tasting victory over Denmark arriving back in 2010 courtesy of a Josh Kennedy strike.

Here's all you need to know about the clash with Denmark and how you can watch and follow all the action in Samara.

Broadcast: You can watch the game LIVE in Australia on SBS and Optus Sport.

Tune in LIVE on SBS or stream via The World Game website or the 2018 FIFA World Cup app. Click here to find out how to watch LIVE on Optus Sport on your TV, mobile, table or computer. 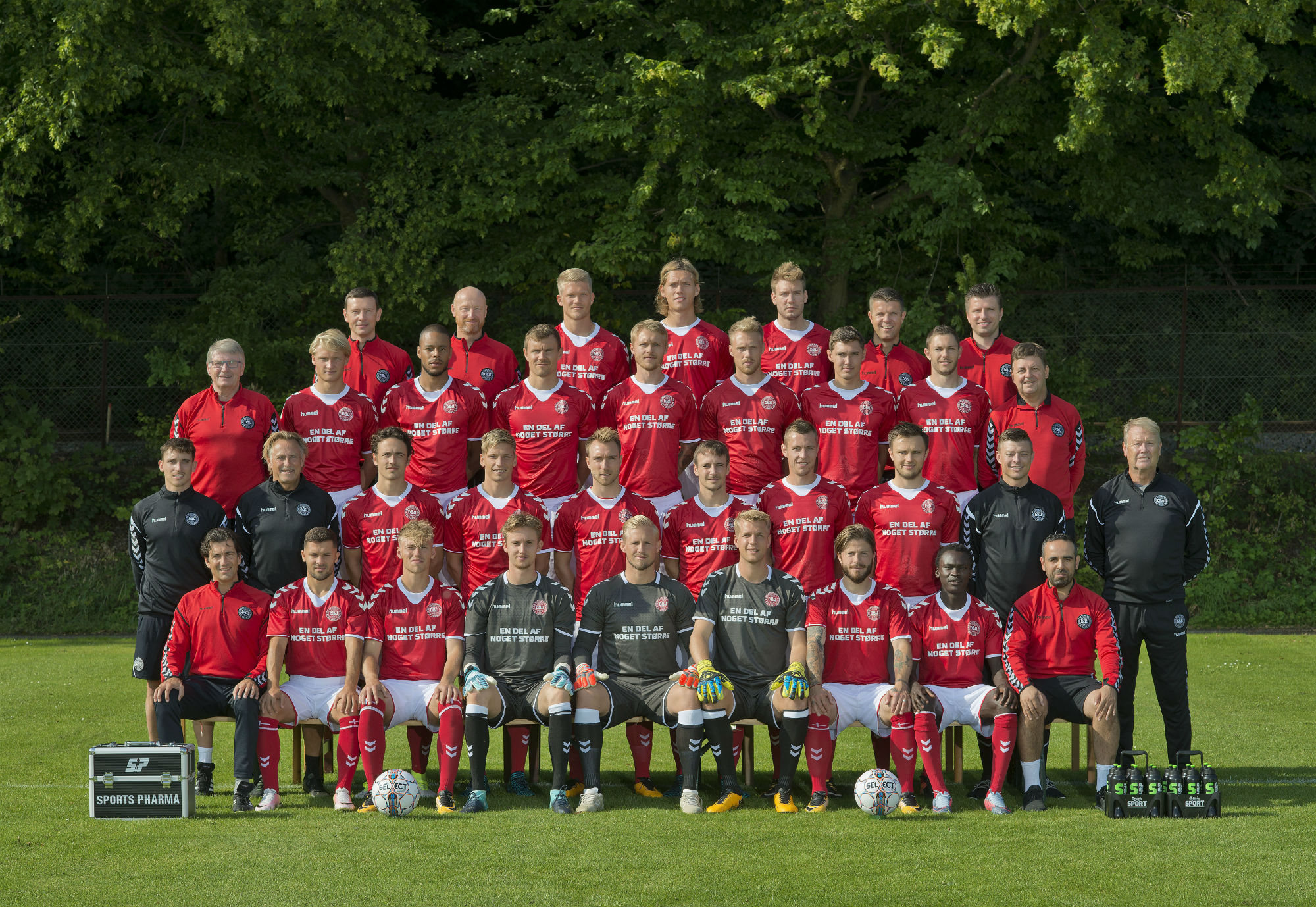 There are fewer players at the FIFA World Cup™ who befit the talisman label better than the Tottenham Hotspur midfielder.

Denmark's on-field approach is heavily centred around their 26-year-old playmaker, who has been involved in 13 of the team's last 19 goals.

Eriksen will operate as Denmark's orchestrator in chief but is also gifted with both feet and a clean striker of the ball capable of testing opposition goalkeepers from any area in the final third.

Denmark's 1-0 win over Peru on Sunday morning extended a 16-match unbeaten run for the Scandinavian nation. The only other teams with longer undefeated streaks at the tournament are Belgium (20) and Spain (21).

The Danes also kept a fifth consecutive clean sheet against the South Americans, a feat that has never been achieved before for the nation.

This will be the fourth ever clash between Denmark and Australia, with the Danes registering a 3-1 win over Graham Arnold's Socceroos in their maiden fixture at Loftus Road in 2007. A Jon-Dahl Tomasson brace led the way for Denmark while Daniel Jensen was also on the scoresheet in their first meeting. Brett Emerton netted a consolation effort for Australia late on to offer some credibility to the scoreline.

The Socceroos would win the next encounter in 2010 thanks to a Josh Kennedy goal, while Denmark bested Australia 2-0 in their most recent clash in 2012 with a Daniel Agger penalty and Andreas Bjelland strike seeing the Danes off to Euro 2012 in winning form.

This article was originally published at: www.socceroos.com.au/news/how-watch-australia-socceroos-v-denmark

Read the recap on how our Youth teams went against Sydney United in the National Premier League Youth competition.