The Socceroos have opened their FIFA World Cup™ campaign with a narrow 2-1 loss to France at the Kazan Arena.

It was an often scrappy but always enthralling contest in the hugely anticipated Group C opener, punctuated by the award of two second half penalties and an 81st minute Paul Pogba winner that would eventually ended a spirited performance from Australia.

After surviving a barrage of early pressure from the 1998 Champions, Bert van Marwijk's side settled into the contest and entered the half time level interval having contained their star-studded France opponents.

The match exploded into life when referee Andres Cunha awarded France a penalty following Joshua Risdon’s sliding challenge on Antoine Griezmann 10 minutes into the second half following consultation with VAR.

The Atletico Madrid man blasted the ensuing penalty past Mathew Ryan to hand Didier Deschamps’ side the advantage, but just three minutes later Australia were handed a spot kick of their own after France defender Samuel Umtiti swung a wayward arm at Aaron Mooy’s free kick delivery. 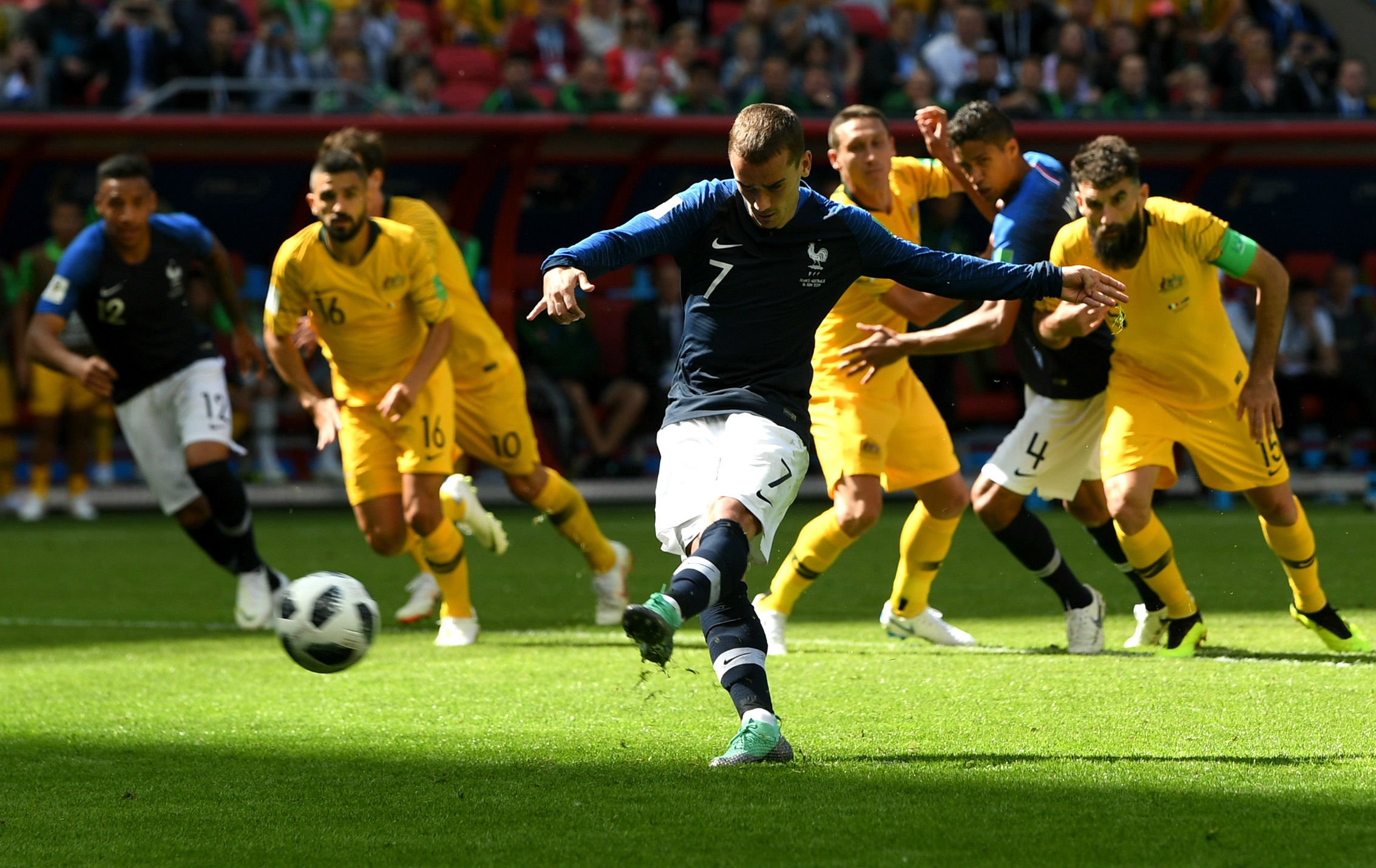 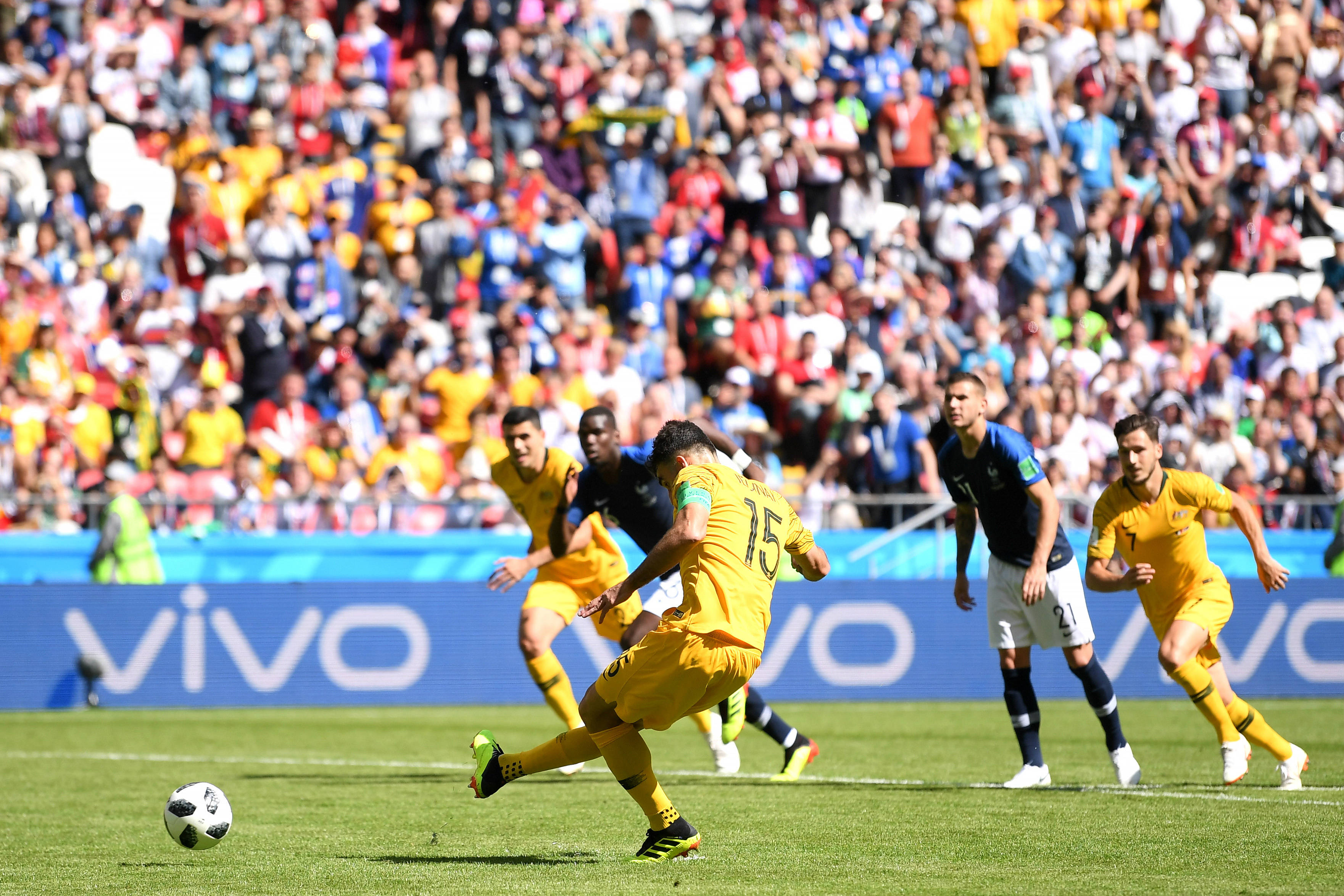 The match would return into the see-sawing arm wrestle of the first half following Jedinak's spot-kick, but Pogba popped up late to spare France's blushes, clipping the ball over Ryan to hand Didier Deschamps' side an early advantage in Group C.

Attention now turns to Wednesday evening's crucial fixture against Denmark at the Cosmos Arena in Samara, kick off 10:00pm AEST.

STORY OF THE GAME

This article was originally published at: www.socceroos.com.au/news/late-pogba-winner-edges-australia-group-c-opener