The Polish Cup and Super Cup winner comes to the club from Ekstraklasa side Pogon Szczecin where he featured in 37 matches and scored eight goals across all competitions last season.

Having started his career at Dyskobolia Grodzisk and Polonia Warsaw, Majewski earnt a move to the English Championship where he played for six seasons at Nottingham Forest including a loan spell at Huddersfield Town.

The 32-year-old quickly became a popular figure at Nottingham, known for his creative passes, tenacity and long-range goals.

Majewski played in over 160 matches and scored 19 goals for Forest before moving to Huddersfield on loan for a season.

A brief stint in the Greek Superleague then followed with FC Veira before Majewski returned back home to Polishgiants Lech Poznan.

The talented midfielder made close to 80 appearances and scored 14 goals for Poznan, including two during the club’s UEFA Europa League 2017/18 campaign. 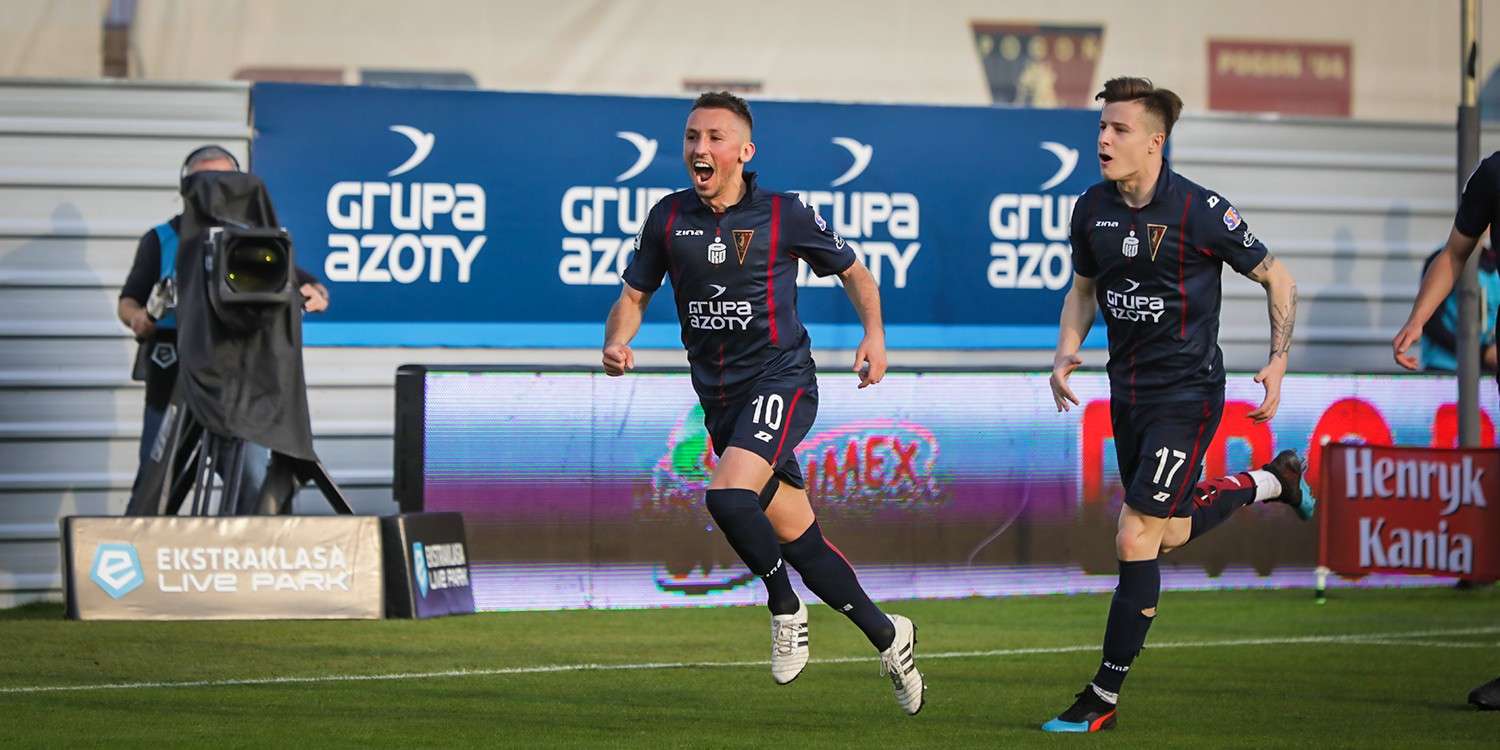 A natural number 10, Majewski has been part of the Polish national team set-up since 2009 and will play for the first-time outside of Europe with the Western Sydney Wanderers.

Majewski said he was looking forward to the challenge and linking up with the team later this month.

“I can’t wait to see Australia and I’ve heard a lot of good things about the Western Sydney Wanderers,” said Majewski.

“I spoke with the coach (Markus Babbel) and I am very excited about his way of work.

“I look forward to seeing you all and I can’t wait for this new challenge with the Red & Black.”

Jimmy Fraser joins us on the Wanderers of Western Sydney

Jimmy Fraser is the latest Wanderer to join us on our podcast The Wanderers of Western Sydney hosted by Tim Gilbert.

Carl Robinson on breaking through