After last Friday’s miracle in Montpellier, all focus for the Matildas turns to Jamaica in Wednesday morning’s final Group C encounter in Grenoble (kick off 5:00am AEST).

Australia will enter their first ever encounter with the Caribbean outfit riding a high after recording a sensational fightback win over Brazil.

In a famous FIFA Women’s World Cup victory, Ante Milicic’s side recovered from a 2-0 first half deficit to beat their South American rivals 3-2 following strikes from Caitlin Foord, Chloe Logarzo and an own goal from Monica.

However, the Matildas must be wary against the world No. 53 ranked Jamaica, who are impressing many onlookers in their first ever World Cup appearance despite their 3-0 loss to Brazil and and 5-0 reverse against Italy.

And with a Round of 16 date up for grabs, the Matildas will be desperate to build upon their result against Brazil and enter the tournament knockout phase with the wind in their sails.

“Anytime you win for your country it’s an amazing feeling, especially after the last few days we’ve had.

“So we’ll enjoy this, but we’re not going to take Jamaica lightly and there’s a lot to be done still.”

Tune in to SBS to cheer on the Matildas on free-to-air TV, with kick-off at 5:00am AEST on Wednesday morning, June 19.

You can also watch on Optus Sport, with the broadcaster showing all 52 games of the tournament live. 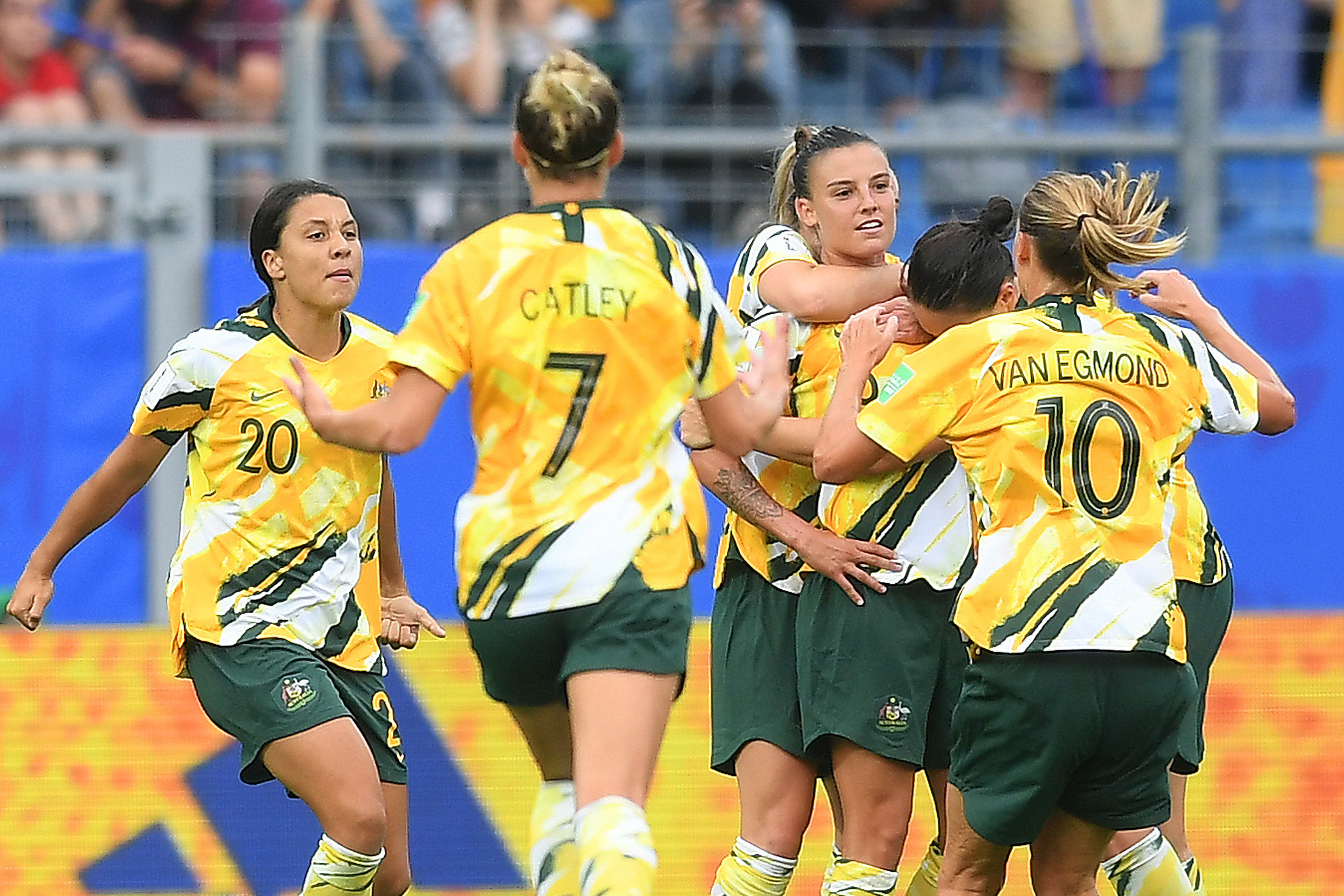 Australians are encouraged to #GetOnside and show their support for the bid at AusBid2023.com.

A chaotic match against Western United has ended 5-3 with the Western Sydney Wanderers falling to defeat at Nestrata Jubilee Stadium.

The Wanderers Academy NPL 1 first grade team will this Friday night travel to Cromer Park where they will take on Manly United in Round 2 of the competition.

Duke: This is not good enough for Wanderers | Interview | Hyundai A-League