The Matildas are travelling around 1,000km south from Valenciennes to Montpellier in search of their first points of FIFA Women's World Cup France 2019™.

The opponents for Sam Kerr and company on Friday 14 June, 2am AEST, are a familiar foe: seven-time Copa América Femenina champions, Brazil.

The two nations have met 18 times since 1988, with the South Americans taking eight wins to Australia's nine. And in recent clashes, it is the Matildas who have waltzed out on top.

Kerr and six-time FIFA World Player of the Year, Marta, have gone head-to-head four times in the past two years, with the Matildas clinching victory on each of the last four occasions.

The two sides also met at the FIFA Women's World Cup Canada 2015™, with the Matildas running out 1-0 winners in the quarter-final clash due to Kyah Simon's 80th-minute strike. 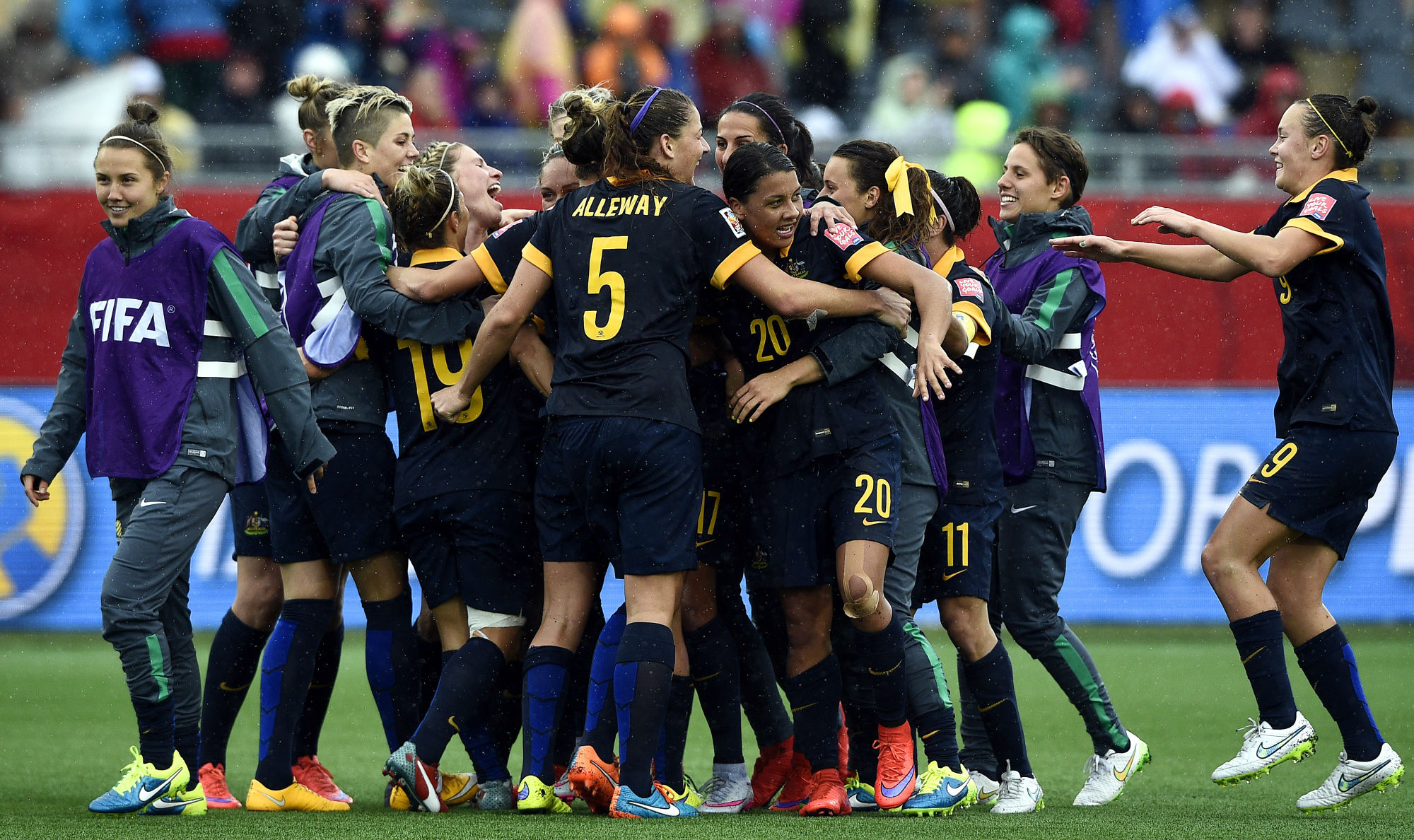 While Ante Milicic's side slipped to a 2-1 opening game defeat against Italy, Brazil started Group C in ideal fashion with a 3-0 triumph over Jamaica - breaking a trio of FIFA World Cup™ records along the way.

The Seleção arrived in France having lost their last eight fixtures and head coach Vadão may still be sweating on the fitness of all-time record goalscorer Marta, but they have an able deputy in Cristiane.

The 34-year-old already leads the FIFA Women's World Cup France 2019™ Golden Boot charts following her treble against the Reggae Girlz and has 93 international goals to her name. 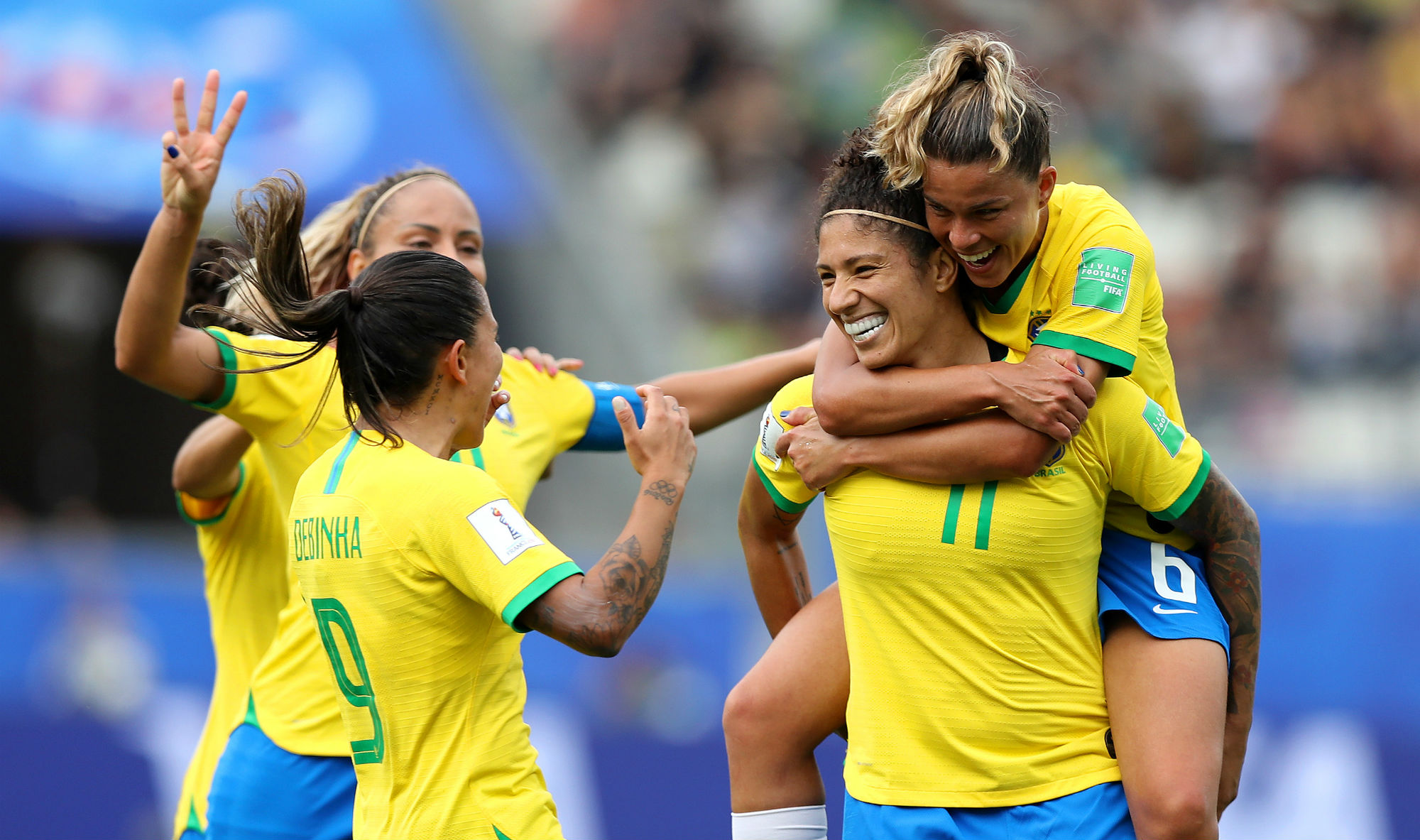 Despite the abundance of talent at their disposal over the careers of Marta, Cristiane and 41-year-old midfield general Formica — who is appearing in an unprecedented seventh FIFA World Cup™ — the best finish Brazil have managed in the global women's football showpiece is second place.

The Canarinhas were beaten in the 2007 final by Germany, 2-0, in Shanghai, China, and a third-place finish in 1999 was the only other time Brazil have made the semi-finals.

Although Formica is proving age is merely a number, there will be few remaining opportunities for Brazil's golden generation to fulfil their destiny of lifting a FIFA Women's World Cup™.

The Wanderers Academy youth teams faced Bonnyrigg over the weekend and came out the better side in majority of the matches.

Western Sydney Wanderers' Finals Series hopes are all but over after slumping to a 3-1 defeat to Perth Glory at Bankwest Stadium on Tuesday night.

WSW Live! is back tonight with awardwinning podcasters Michael Turner and Tatiyana Shaba set to host a live pre-match show from Bankwest Stadium.

de Marigny: There was only one team in it | Press Conference | Hyundai A-League