Nevin relishing the chance to learn from Westfield Matildas best

Fittingly, Courtney Nevin was at school when she learned of her selection to Westfield Matildas training camp.

The Year 12 Westfield Sports High student is now savouring the opportunity to learn from some of Australia's very best.

October's training in Sydney is Nevin's first-ever Westfield Matildas camp, one that has arrived right in the middle of her studies for the HSC.

But it's an exciting week of football education for the 17-year-old, who is relishing being part of a camp containing the likes of Alanna Kennedy, Emily van Egmond and Tameka Yallop.

"I was so excited," Nevin told www.matildas.com.au when she learned of her call-up.

"The nerves kind of kicked in and I was a bit scared. 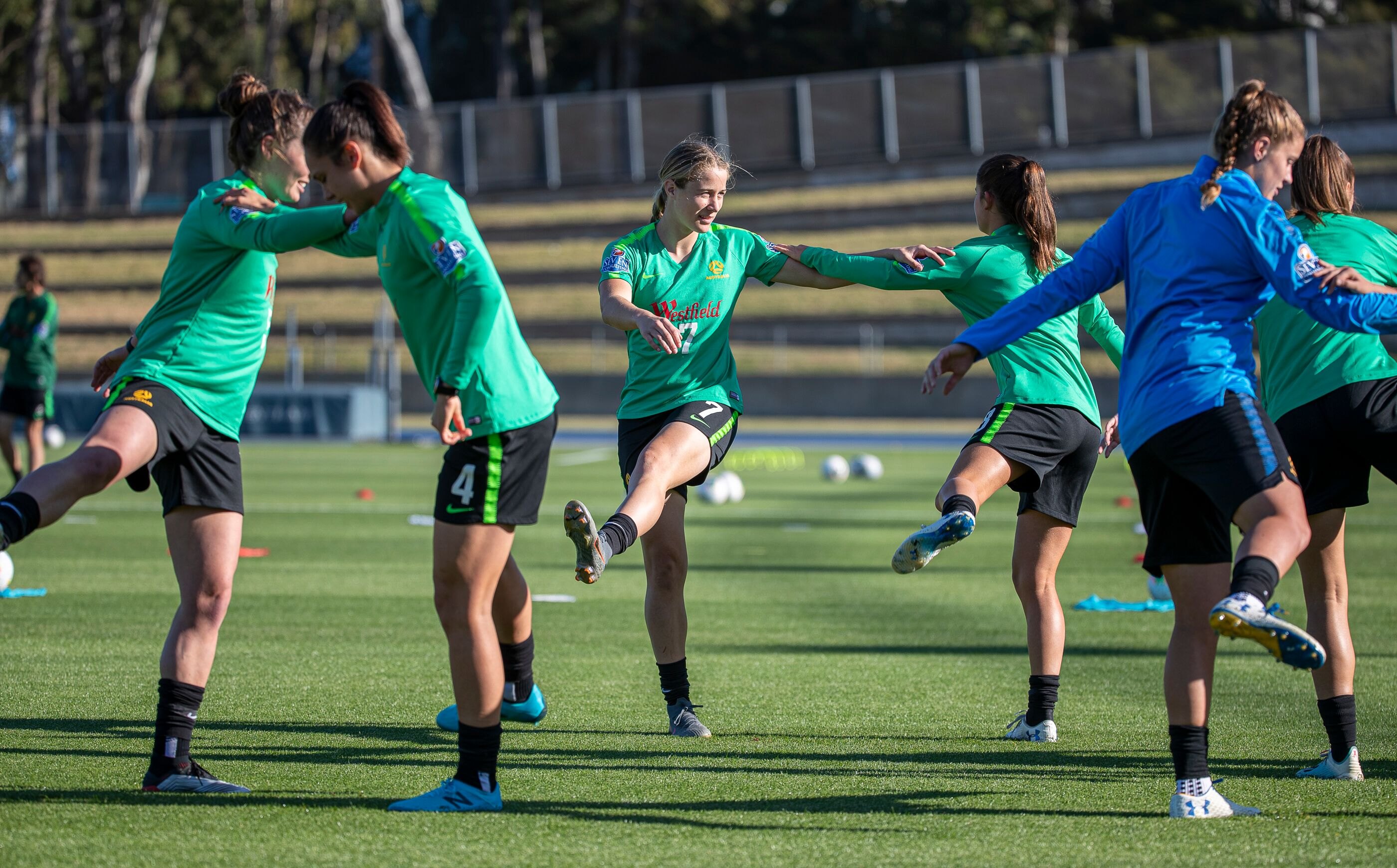 "To be around such experienced players is good, because I can learn from them - both football and as people.

"It's good environment to be around."

This Westfield Matildas camp comes almost a year after Nevin, a regular for the Future Matildas, signed her maiden Westfield W-League contract with Western Sydney Wanderers.

The Hawkesbury product shone for the Red & Black, featuring nine times and providing one assist. 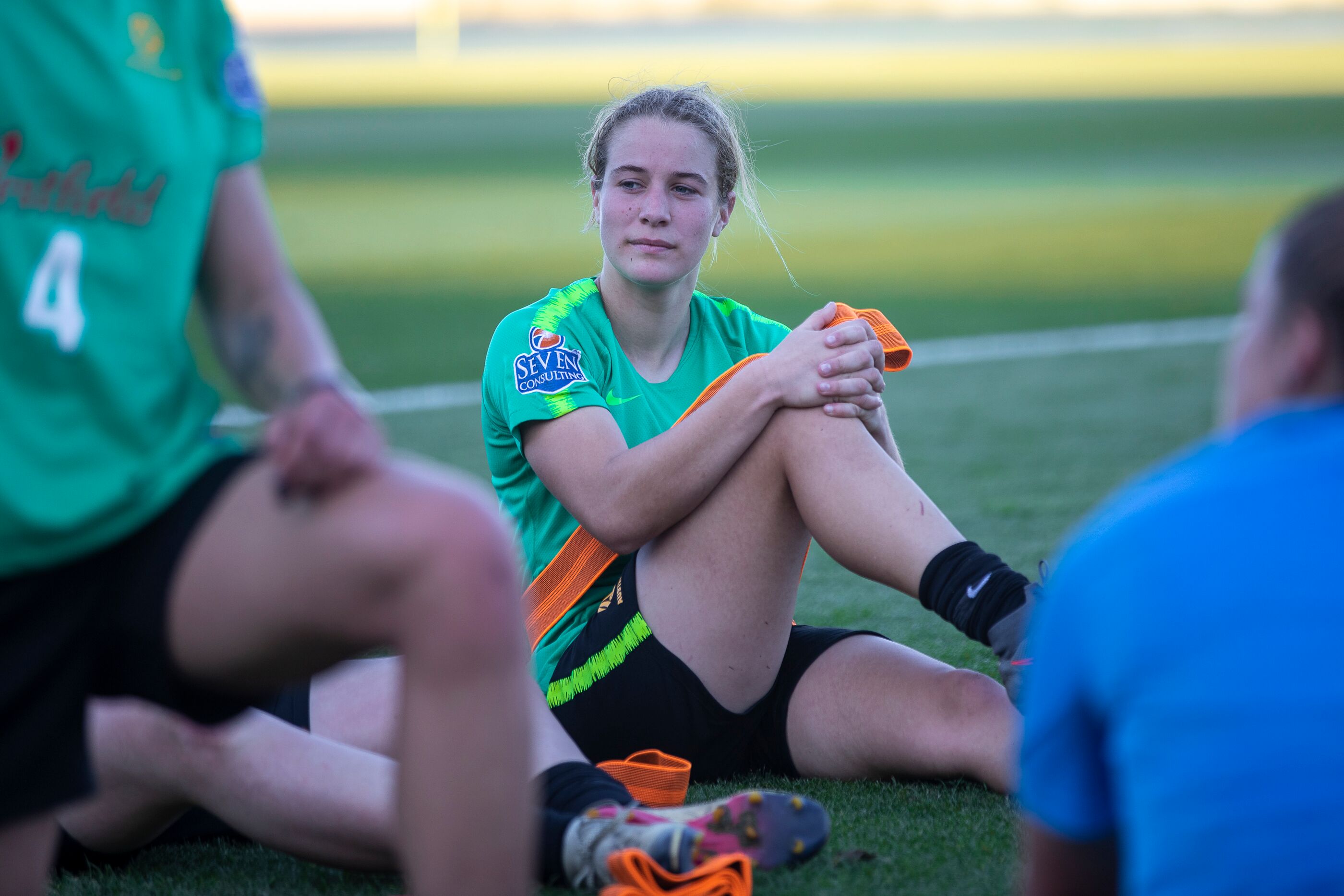 Nevin hopes to impress Westfield Matildas boss Ante Milicic enough during camp to stake her claim for next month's friendlies with Chile.

"I'd be stoked. I'd be so happy. It would be a dream come true. If I got that opportunity I would take it with both hands."

The Westfield Matildas will play Chile on Saturday, 9 November 2019 at Bankwest Stadium in Parramatta, before meeting the South Americans at Coopers Stadium in Adelaide again on Tuesday, 12 November 2019.