Caltex Socceroos right-back Josh Risdon is braced for an intense training standard as he seeks to realise his boyhood dream of FIFA World Cup selection.

Risdon is in contention to add to his five international caps when Australia take on Norway in Oslo on Saturday morning (AEDT) in what is Bert van Marwijk's first match in charge.

The Western Sydney Wanderers defender expects a lively atmosphere in the lead-up to the friendly as each member of the 26-man squad strives to impress the new boss.

"It's going to be competitive this week in training," Risdon told socceroos.com.au.

"Everyone is going to want to play these two games to make a good first impression.

"That's good for the team. Training will be sharp and get us ready for the games." 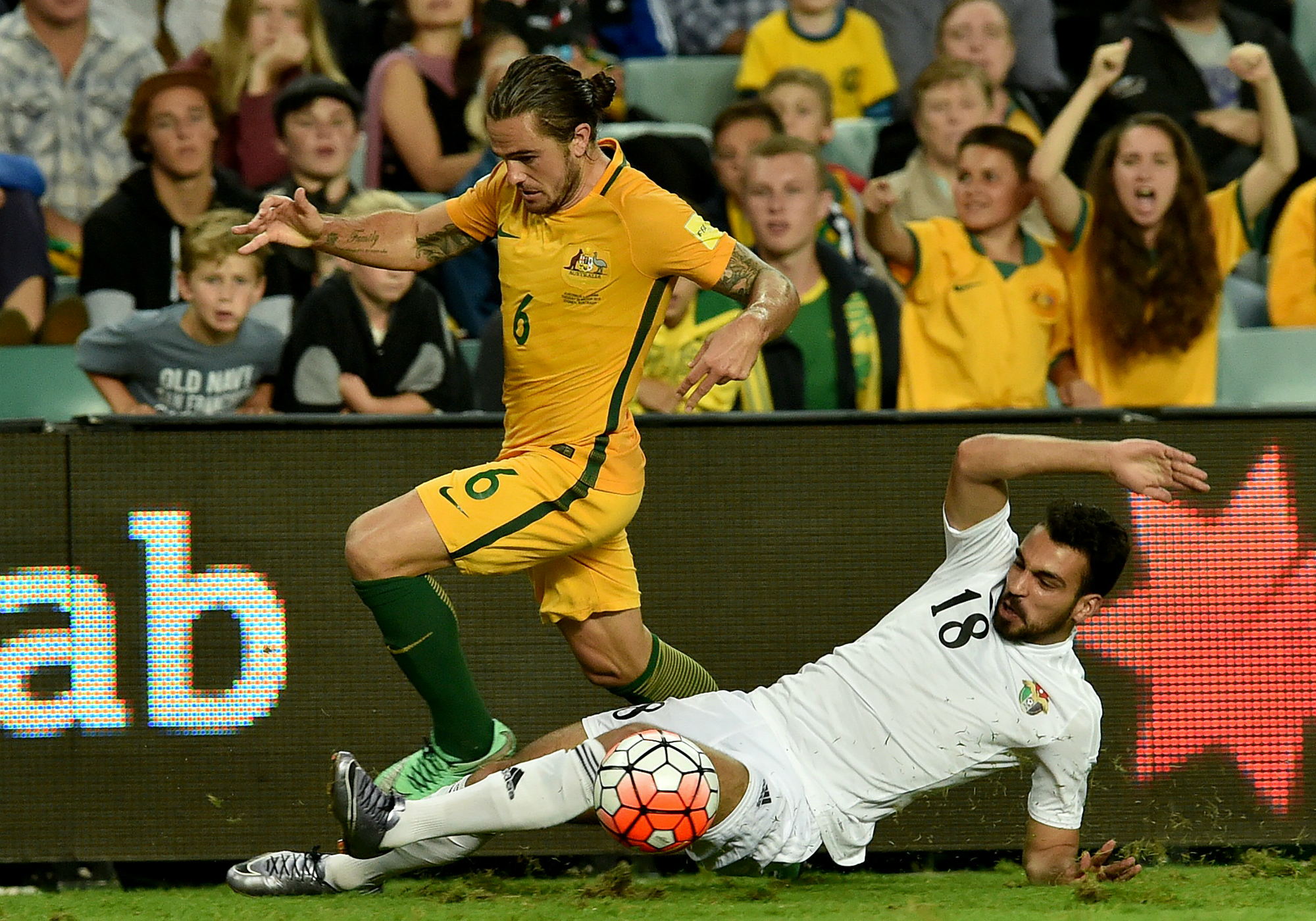 Australia head from Oslo to London following the Norway match for a second friendly against a Colombia side packed with the kind of talents they will face at the FIFA World Cup.

Risdon, 25, is making no secret of his desire to be on the plane to Russia, admitting the prospecting had been in the back of his mind since beating Honduras in last year's intercontinental play-off.

"That feeling when we qualified in Sydney was amazing and it spurred me on to make sure I'm there in Russia," he said.

"It's a big thing to get you going. It's something I've dreamt about since I was a little kid, and to be able to say you played at a World Cup would be an awesome achievement.

"It's definitely something I want to tick off in my career.

"Firstly it was to play for the Socceroos and now I've done that it's to play at a World Cup."

This article was originally published at: www.socceroos.com.au/news/risdon-driven-world-cup-ambition-amid-competitive-caltex-socceroos-camp