Postecoglou’s squad will be bolstered by the addition of two players who are suspended for the first leg, Melbourne Victory midfielder Mark Milligan and Hertha BSC flyer Mathew Leckie, for the second leg at Stadium Australia in Sydney on Wednesday 15 November 2017.

Mile Jedinak returns to the Caltex Socceroo squad having last played against Saudi Arabia in June this year. At the weekend Jedinak returned to action for his club side, Aston Villa, in England’s Championship.

Postecoglou is confident that the group selected to tackle Honduras in San Pedro Sula and Sydney represents a good combination of experience and form.

“It has been pleasing to see so many of our players performing strongly for their clubs domestically and abroad, and I believe that puts us in good stead for our upcoming play-off matches,” said Postecoglou.

“With two games in five days and extensive travel between the fixtures, every member of our squad will play an important role this November.

“We’ll be looking to get positive result in San Pedro Sula, before aiming to seal a place at the 2018 FIFA World Cup in Russia in front of our home fans in Sydney,” Postecoglou concluded.

After finalising commitments with their club sides this weekend, the Caltex Socceroos will begin to assemble in San Pedro Sula from Sunday 5 November 2017.

The Caltex Socceroos will hold up to four training sessions in Honduras to acclimatise to the local conditions prior to the first leg.

The Caltex Socceroos will return to Australia on Sunday 12 November 2017. 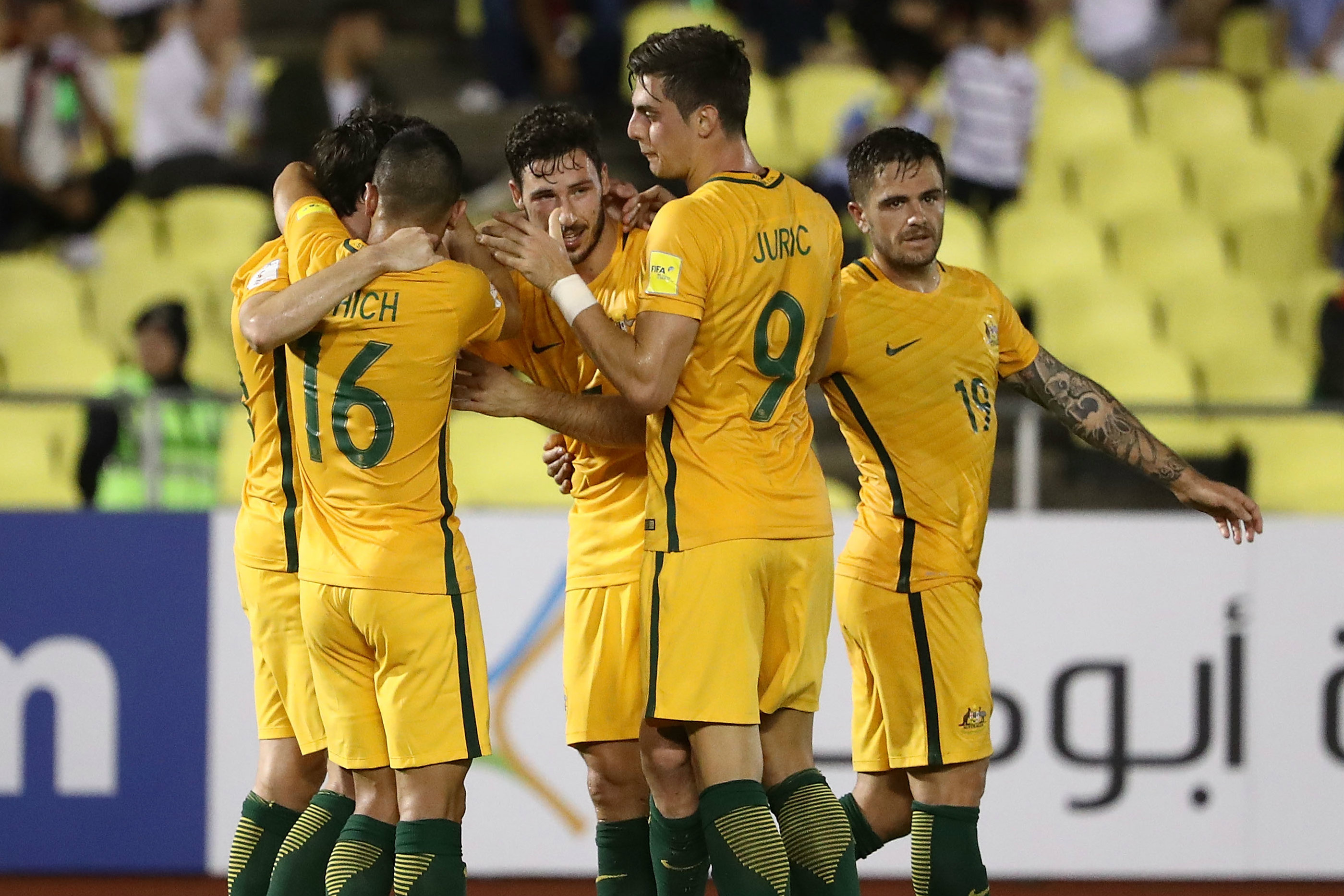 To purchase tickets to the home leg at Stadium Australia in Sydney please visit www.socceroos.com.au/tickets

Both matches will be broadcast LIVE on FOX SPORTS and the Nine Network.