The Socceroos marked their long-awaited return to the international stage in style, cruising to a 3-0 victory over Kuwait in Friday morning's (AEST) first FIFA World Cup Qualifier in 567 days.

It took Australia less than a minute to break the deadlock as Mathew Leckie headed home 55 seconds in, before goals to Jackson Irvine and Ajdin Hrustic secured the scoreline beyond doubt.

The result cemented the Socceroos' position on top of Group B of the Asian FIFA World Cup Qualifiers, extending their lead at the summit to five points with three left matches to play.

Graham Arnold's side wasted no time in stamping their authority on the contest, with the opening goal arriving courtesy of their captain.

Off the second phase of an Ajdin Hrustic corner, Martin Boyle floated a ball into the area for Leckie to confidently nod home his third goal in as many international games.

The Socceroos continued to press forward as Boyle nearly turned goalscorer himself, flashing a long-range strike wide of the mark 13 minutes in.

The Hibernian winger was offered a golden opportunity ten minutes later, as Hrustic was tripped up in the box - resulting in a Socceroos penalty.

Boyle stepped up and saw his initial effort palmed away by Sulaiman Abdulghafoor, only for his club teammate Jackson Irvine to be on the spot to tap home his sixth Socceroos goal.

Debutant Fran Karacic (cap #607) impressed during the first half of his Socceroos career, as did fellow fullback Aziz Behich - who went close with a volley late in the opening stanza.

However the Turkey-based defender's effort would drift wide of the mark, ensuring that Australia's advantage remained 2-0 at the interval.

After a relatively quiet start to the second half, Maty Ryan was forced into his best save of the evening on the hour mark as he strongly kept out Shabaib Al-Khaldi's effort at the front post.

65 minutes in, Kenny Dougall was introduced off the bench, becoming Socceroos cap #608. Seconds later, the milestones continued to flow as Hrustic registered his first international goal in outstanding fashion.

The Eintracht Frankfurt midfielder extended Australia's advantage to three as he curled home a stunning set-piece that nestled in the back of the net off the inside of the post.

With a goal and assist to his name on his Socceroos starting debut, Hrustic would make way inside the final ten minutes as he was replaced by the third debutant of the evening, Riley McGree (cap #609).

Chris Ikonimidis, who was introduced alongside Dougall, went close with a powerful strike in the 90th minute that was kept out well by Abdulghafoor.

The Kuwait goalkeeper's stop meant that Australia would have to settle for a 3-0 triumph - an identical scoreline to last time the two nations met in the Middle East back in September 2019. 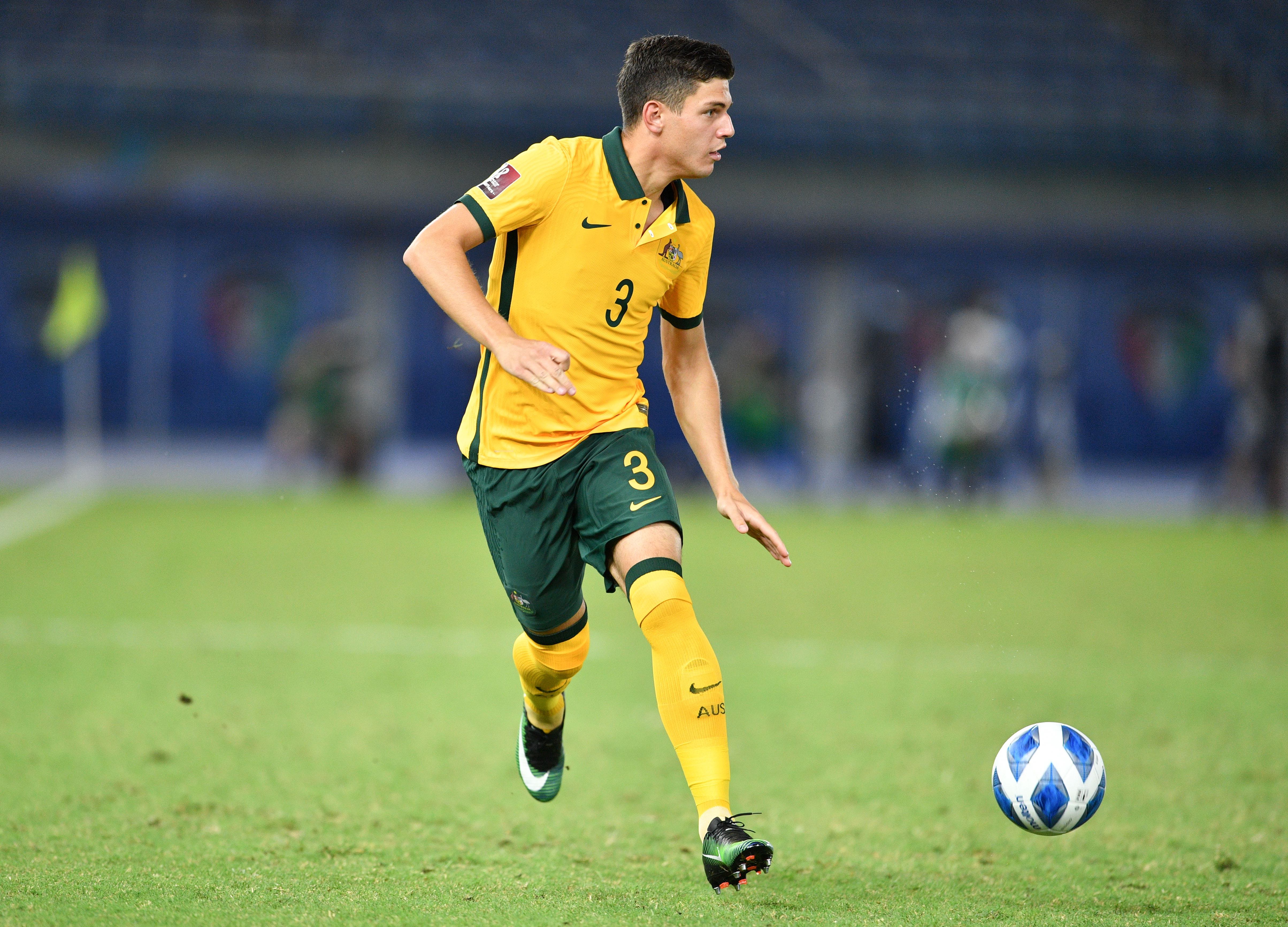 Read all about how the Wanderers Academy NPL youth teams went against Manly United and Hills United. Proudly brought to you by Multiquip. U14s 0-0 draw Head coach: Peter Kofinas From the first minute, the U14s gained control and tried to dictate the outcome of the match ea

The Wanderers Academy U13s have bonded well and faced many tough challenges this season but none more so than playing Manly United while wearing untraditional blue socks.