Ultimate guide to the 2020 AFC U-23 Championship

The countdown is on to the AFC U-23 Championship as Australia's squad aim for continental glory against the big guns of Asian football.

Graham Arnold’s squad will head to Thailand with one thing in mind, winning the tournament, which will bring with it the added bonus of qualifying for the 2020 Olympics in Tokyo.

The competition is always a thrilling affair and will showcase some of the best young players in all of Asia.

Ahead of the tournament in January, we break down all you need to know for Australia’s U-23 squad as they look to qualify for the Olympics for the first time since 2008.

When is it on?

The 2020 AFC U-23 Championship is on from January 8-26, featuring 16 nations split into four groups of four teams.

Tickets for the group stage have gone on sale and you can book your seat at thaiticketmajor.com. For group tickets (of more than 20), email u23locoffice@fathailand.org 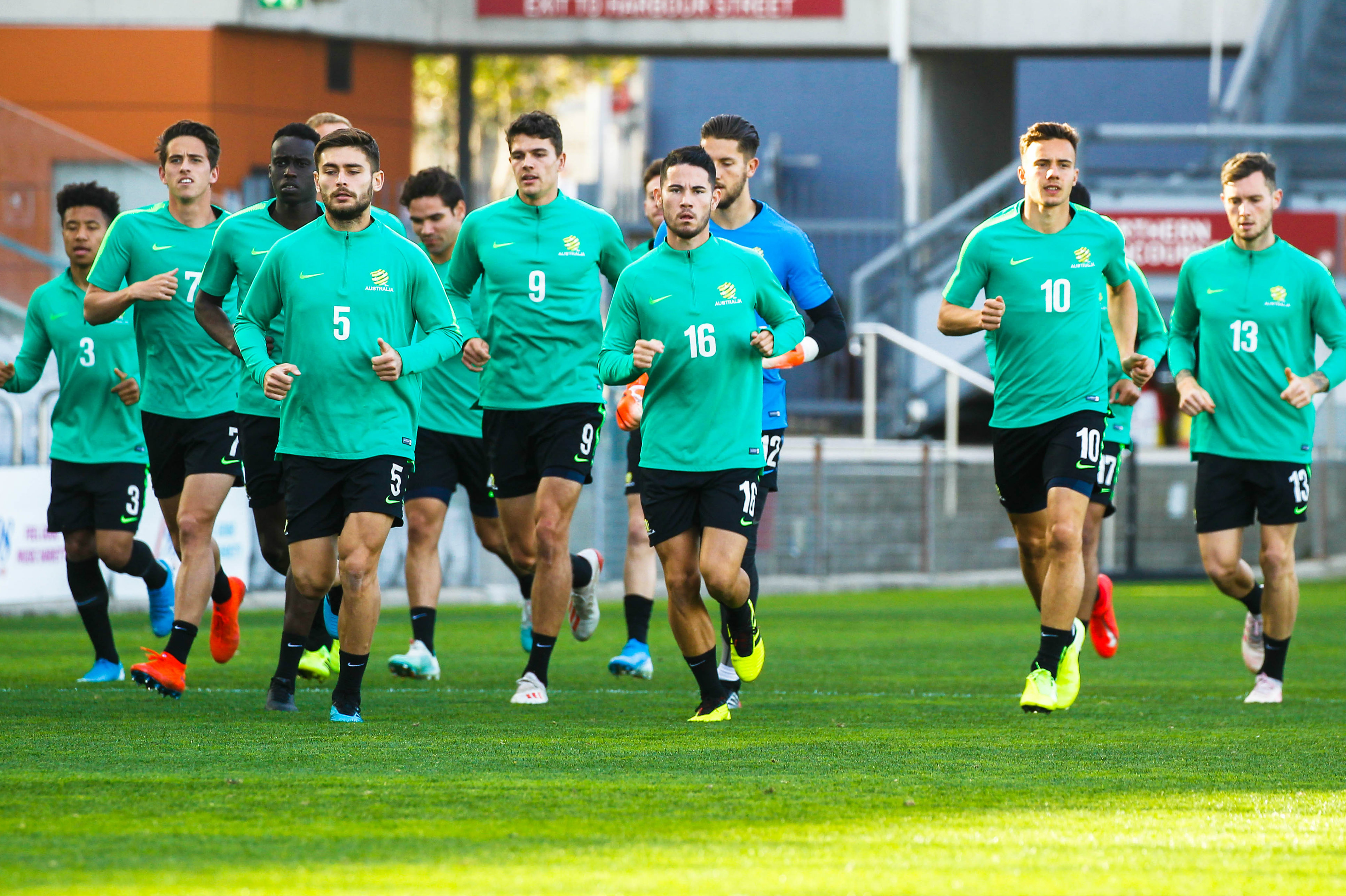 Where is it on?

The tournament is being staged in Thailand and will be played across four venues.

The Stadiums being used for the duration of the event include the Rajamangala Stadium in Bangkok, Songkhla’s Tinsulanon Stadium, Thammasat Stadium in Pathum Thani and Buriram Stadium.

Who is Australia playing?

The Aussies have been drawn in Group A of the tournament and will play matches against Iraq, Thailand and Bahrain. 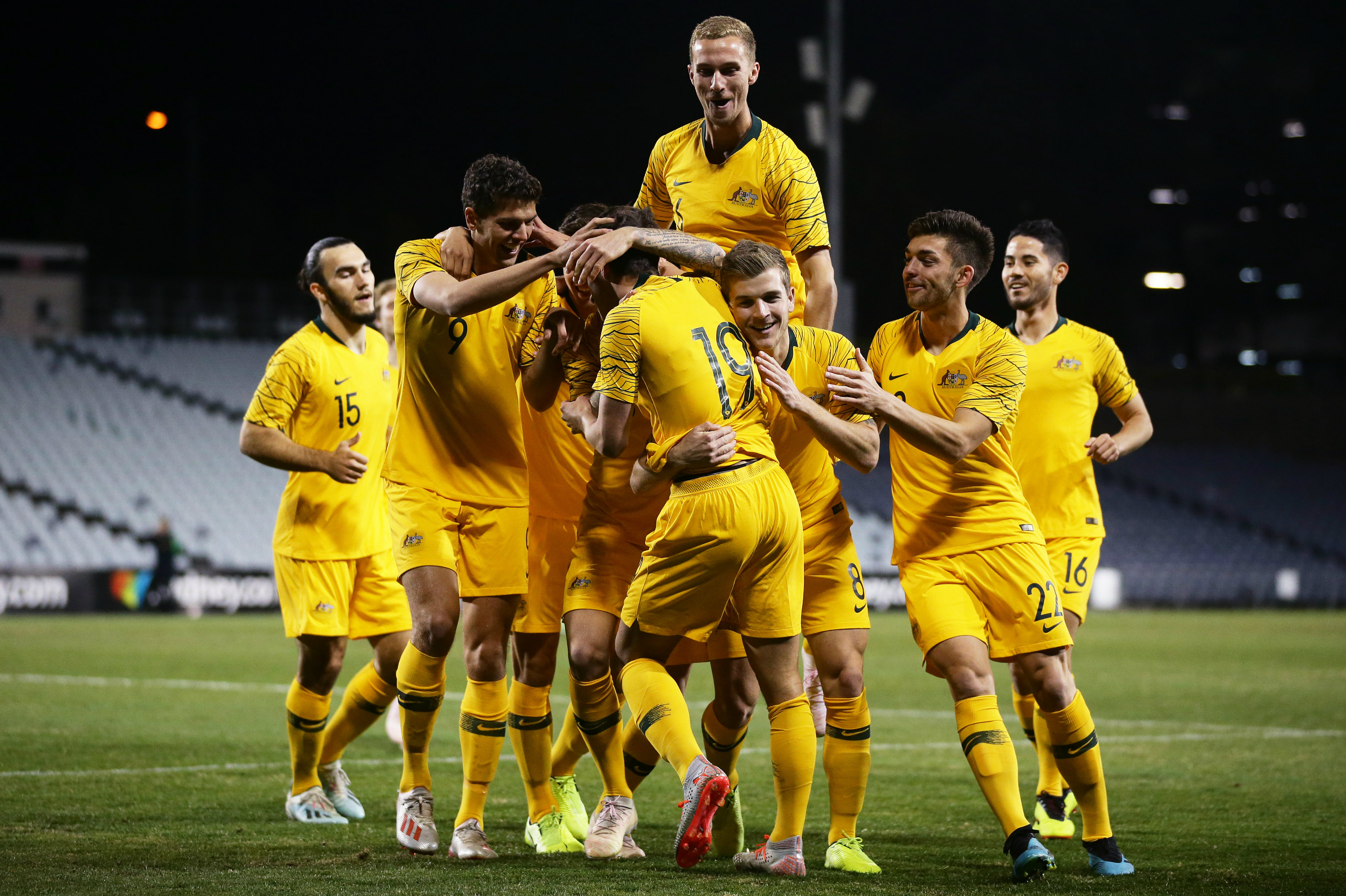 Who is in the other groups?

Group B promises to be a tight one with Japan, Qatar, Saudi Arabia and Syria all involved and considered contenders for the title.

Defending champions Uzbekistan are in Group C, along with Korea Republic, China and IR Iran.

What do we need to do to qualify for the Olympic Games?

As well as the prestige of winning the tournament and being regarded as the best U-23 nation in Asia, the Championship also doubles as qualifiers for the Tokyo 2020 Olympic Games.

To reach Tokyo, Australia must finish in the top three nations at the tournament.

A fourth-place finish could also be enough to seal their ticket to the Games should Japan finish in the top three, as they have already qualified for the Olympic football competition as hosts.

What’s our history at the tournament?

This will be the fourth staging of the AFC U-23 Championship, with Australia taking part in each of the previous three tournaments.

Our best result was a quarter final finish in 2013, with the Australia failing to progress out of the group stage in the last two events (2016 and 2018).

How to watch: Victory v Wanderers

Here's all the ways you can tune into Friday night's fixture against Melbourne Victory at Marvel Stadium.