Wanderers key in defeat of Myanmar

Josep Gombau's Australian U23s will play in next January's 2018 AFC U-23 Championship in China after topping their group in qualification in Myanmar overnight.

In their third and final game in the group, Australia showed their class again with incisive play down the flanks again key to this win in front of a huge crowd at the Thuwanna Stadium in Yangon.

This early strike helped take the crowd out of the equation but Myanmar showed plenty to suggest this would be Australia's toughest game in the group.

Wanderers' defender Aspropotamitis' fortuitous header adding a second before the break and his club teammate Sotirio with the third in the second half. 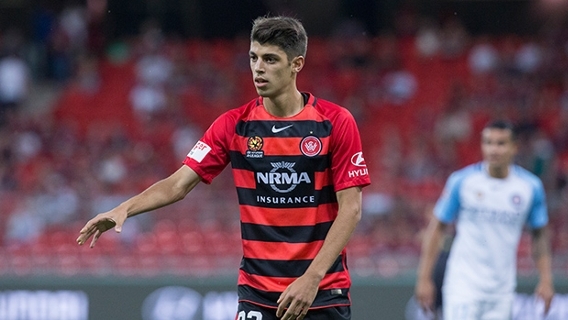 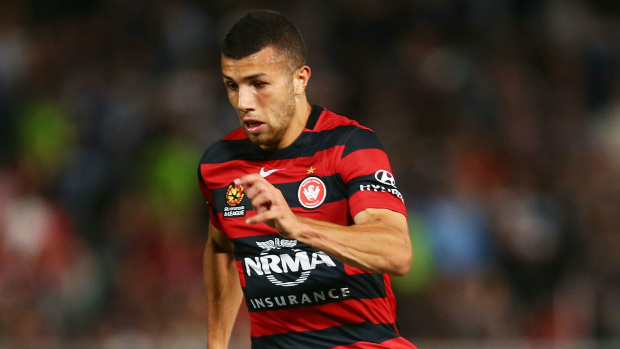 The win means Australia now tops Group F with a 100% record. Australia have won all three games scoring 12 times and conceding zero. Previous two group games: a 2-0 win over Brunei Darussalam and a 7-0 win over Singapore.

Myanmar finished second in the group on six points, Singapore third on three and Brunei Darussalam bottom with zero points.