We predict the Caltex Socceroos XI to face Colombia

Bert van Marwijk is expected to shuffle his pack for the Caltex Socceroos' second friendly in less than a week come Wednesday morning (6am AEDT on Fox Sports and Channel Ten).

Here's how the team may shape up against a dangerous Colombia in London.

Van Marwijk has flagged his intention to use all three goalkeepers during this international window, meaning Jones and Danny Vukovic are likely to share the duties. The former's experience may see him start.

The only natural right-back in the squad will hope for a chance to build on his impressive displays in the FIFA World Cup qualifying play-offs.

After finding it tough at full-back in Oslo, the Bristol City captain may be afforded a shot in his more natural central position.

The tall Mlada Boleslav prospect could prove he's really ready with a big performance against the likes of Radamel Falcao.

Recalled on the back of fine form for Millwall, Meredith looks set to add to his two caps. 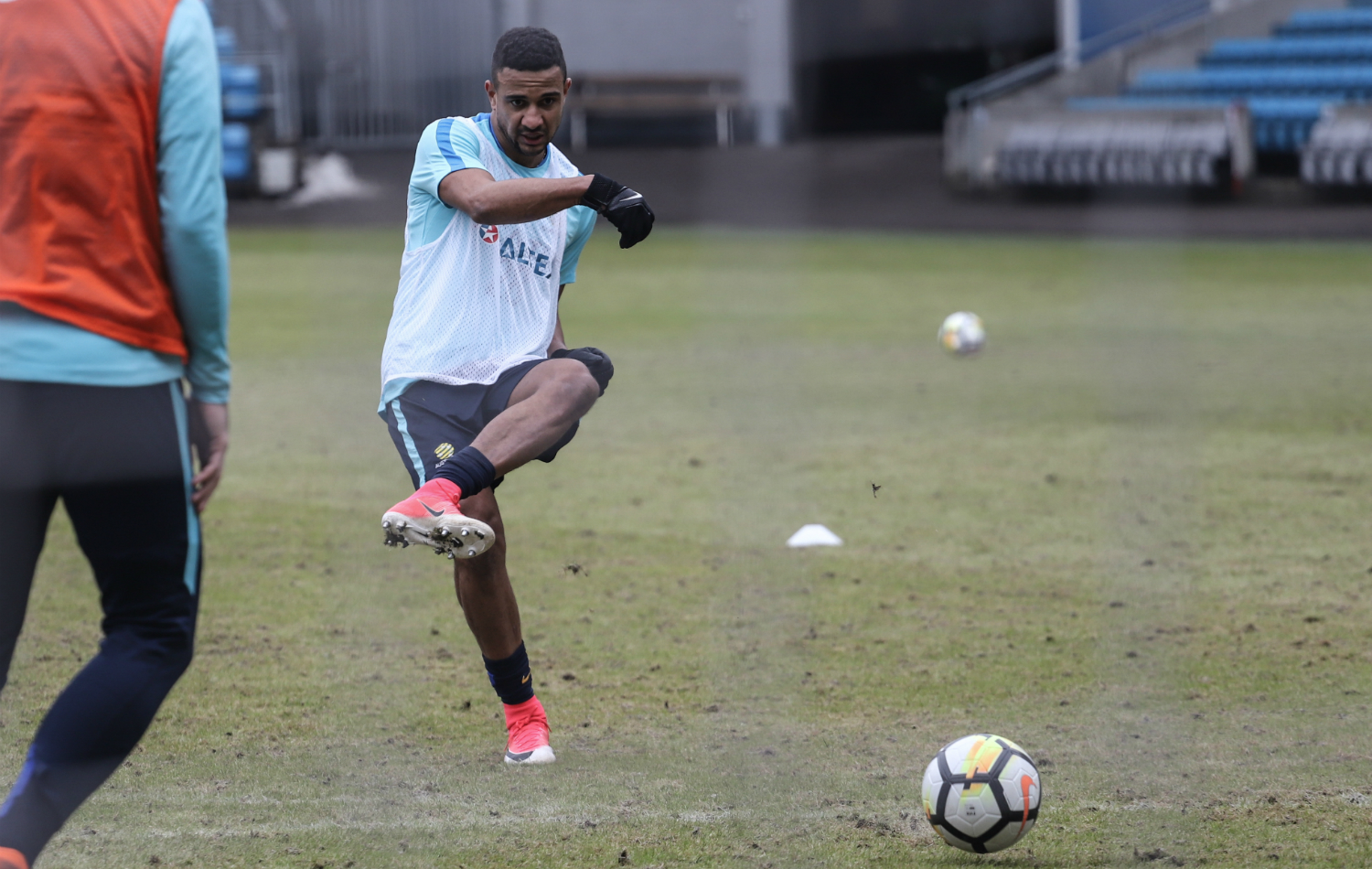 The need to improve in possession and passing should see Mooy hold his place.

Scored on his last appearance at Craven Cottage just over a week ago, but it's his improving defensive output that could enable Mile Jedinak to rest. 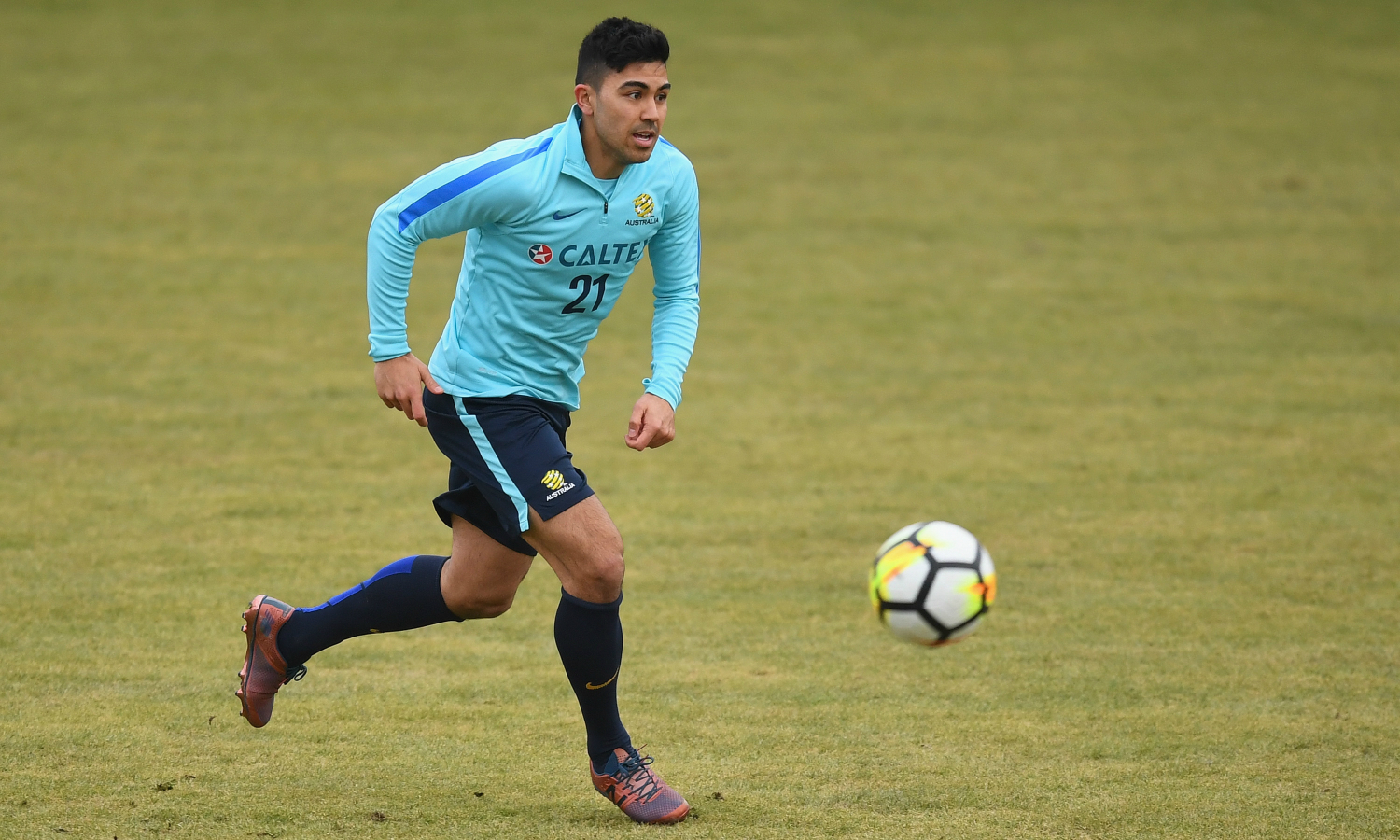 Undoubtedly has the physical capability to get through a second game, enabling Van Marwijk to retain a key piece of the puzzle.

This is the perfect opportunity to see how one of the team's most potent attacking weapons fares against a nation familiar with his style of player.

Having performed a number of roles for Australia in recent times, Kruse would enjoy the chance to stretch the opposition with his pace and intelligent runs.

Provides a point of direction in attack and will steel himself for a big challenge against the likes of Davinson Sanchez, Yerry Mina and Cristian Zapata.

HOW TO WATCH: Live on Fox Sports and Network Ten

This article was originally published at: www.socceroos.com.au/news/we-predict-caltex-socceroos-xi-face-colombia