The Westfield Young Matildas opened their AFC U-19 Women’s Championship campaign with a 5-1 defeat to 2017 runners-up DPR Korea.

Kim Hyang drew DPR Korea level off a rebound, and Yun Ji-hwa added another to ensure the East Asians took a half-time lead in Chonburi, Thailand.

Leah Blayney's side continued to fight in the second half but fell further behind when Ri Kum-hyang, Park Il-gyong and Kim Yun-ok to stretch the advantage out.

Next up for Australia in Group A is a match up with hosts Thailand on October 30. 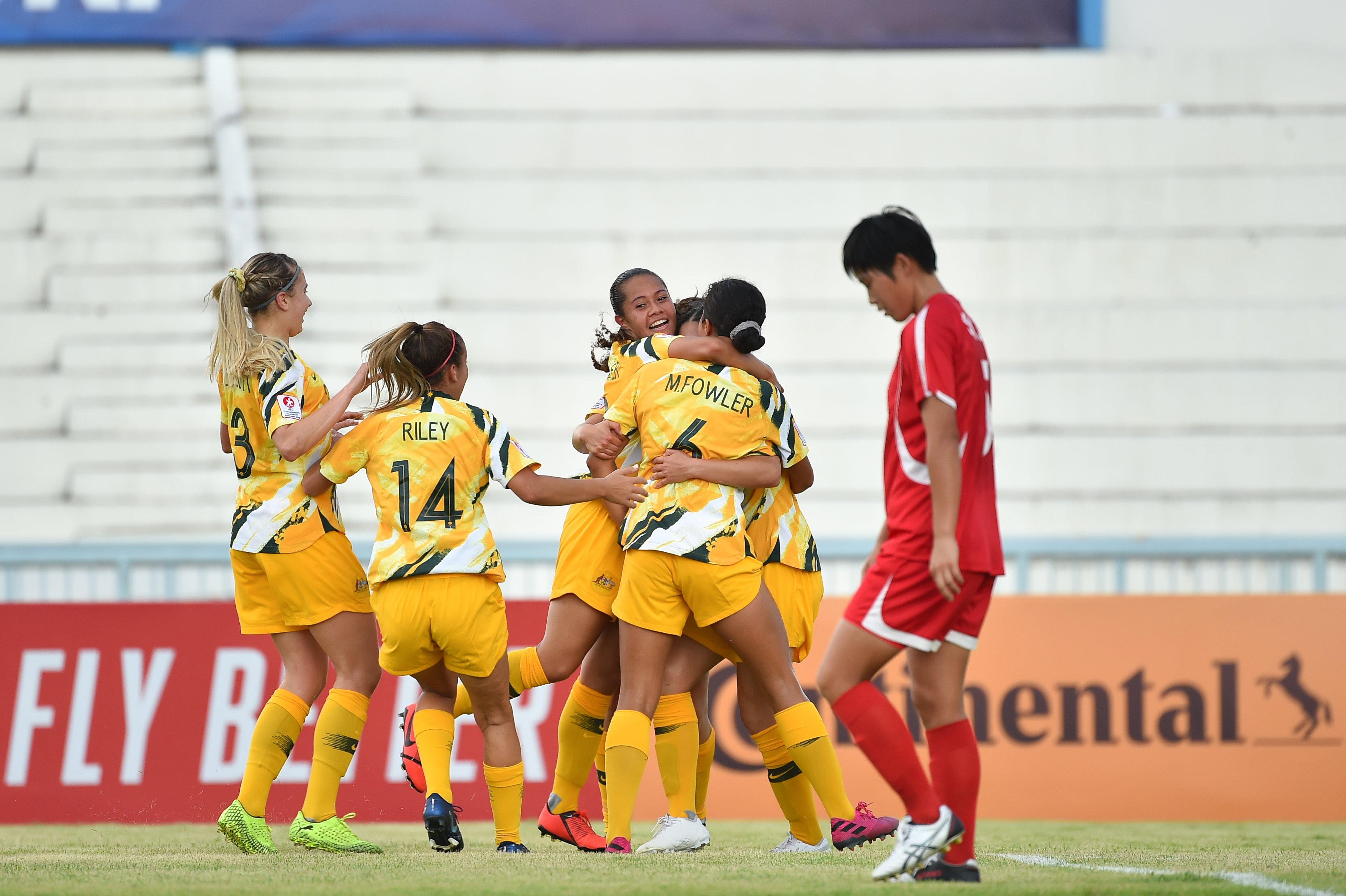 How to watch: Mariners v Wanderers

Here's all the ways you can tune into Tuesday night's fixture against the Mariners at Central Coast Stadium.

Head coach Carl Robinson has named his extended squad for Tuesday night's clash against the Mariners at Central Coast Stadium.